Over recent years, mid-size SUVs have grown to dominate the Canadian car market, with the Ford Escape carving out a healthy position at the head of the sales ranks. Will the company's latest range refresh keep them at the top? Read our 2020 Ford Escape Comparison to find out more.

The Escape's frame has been redesigned for the 2020 release, giving it a slightly lower, wider, and longer profile that noticeably increases the amount of cabin space. However, this increased size doesn't mean a heavier car.

In terms of looks, Ford has upped the ante with this release. While the Escape is still unmistakably an SUV, the addition of a lower front end and imposing Mustang-style grille make this a car that stands out from the crowd.

The Escape also has a new set of engine options providing several balances of performance and fuel consumption. Standard -  1.5L EcoTurbo engine, which produces a highly respectable 181 horsepower and 190lb-ft of torque, passed through an eight-speed automatic transmission to either front-wheel or all-wheel drive.

Adding a little more power the same transmission - pair it with a meatier 2.0L I-4 engine, which pushes the output up to 250hp, with torque set at 280lb-ft.

Lastly, there's also the option of a 2.5L hybrid powertrain on the higher-level trims, with a full plugin EV slated for later in the year.

Fuel economy depends on the trim or drivetrain configuration,  the standard comes with of 9.0L / 100km for combined city and highway driving. 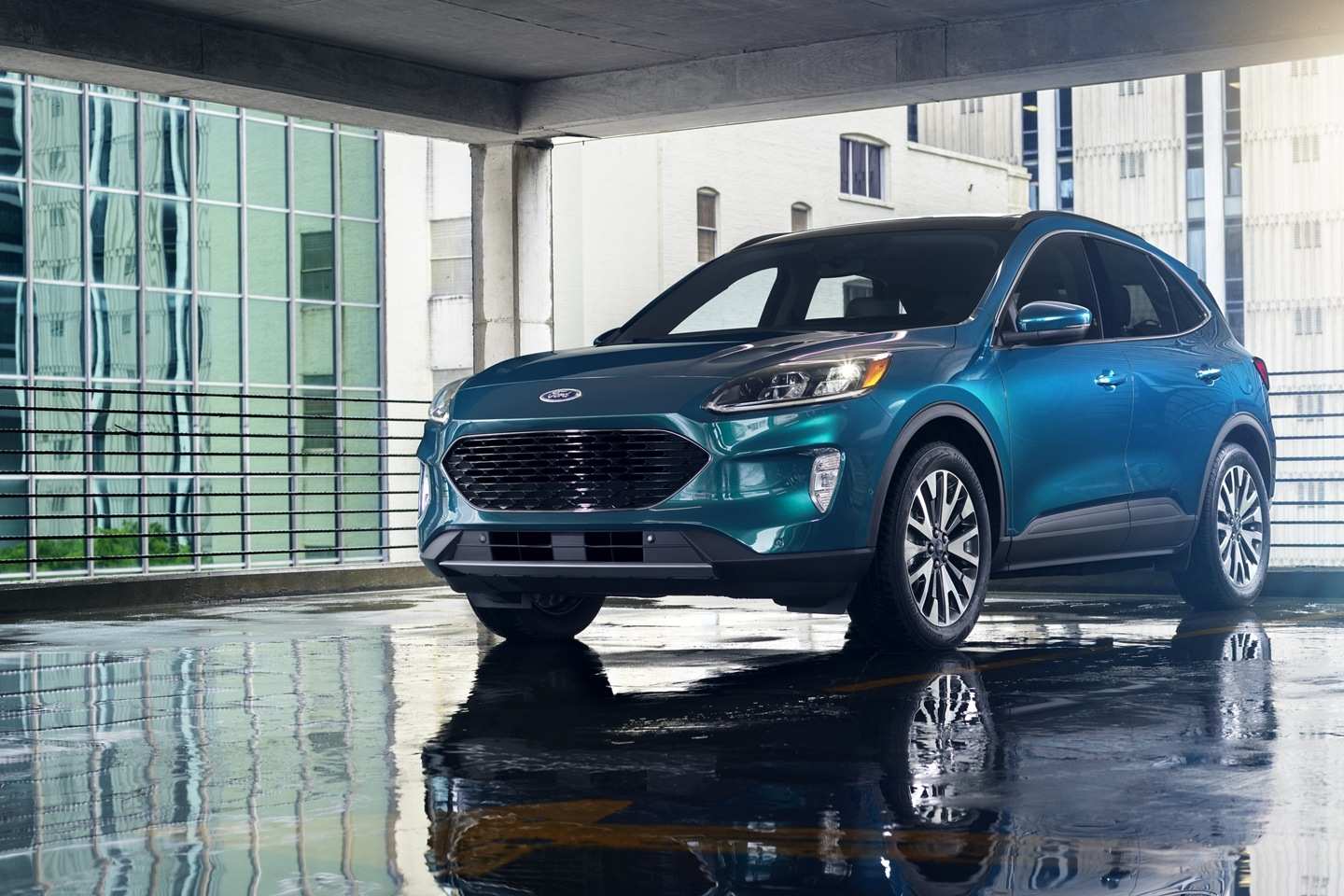 The new Escape is packed of upgraded infotainment features - now comes with an 8" colour touchscreen system which includes Ford's Sync3, Apple CarPlay, and Android Auto integration, customisable 12.3" digital display cluster which provides a clear and neat readout. The Hybrid and Titanium trims have the option of extending vital drive details into a head-up display, which greatly increases both safety and ergonomics.

The 2020 Escape's safety technology is built around Ford's respected Co-Pilot 360 system, offering standard features which include: 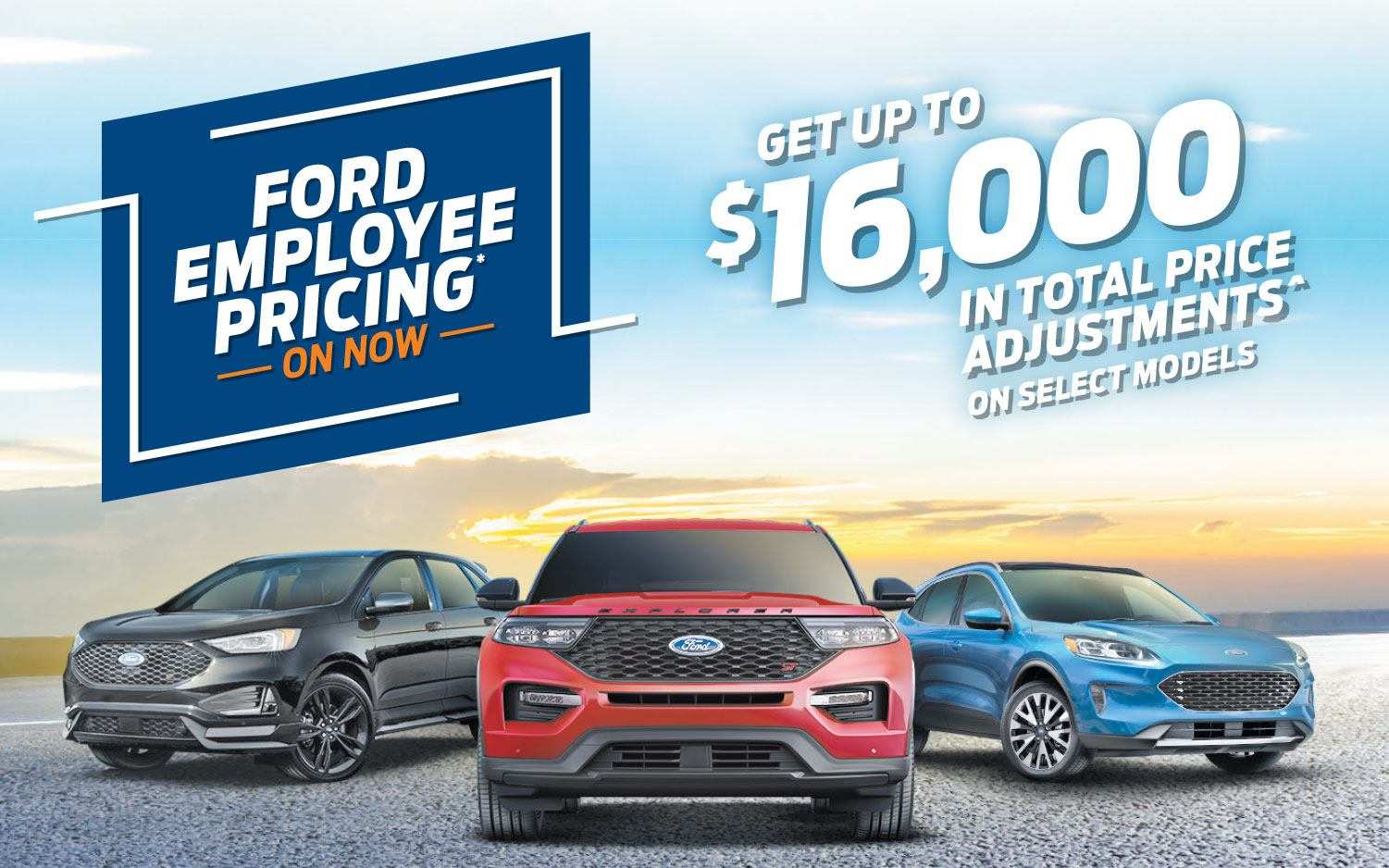 Experience the 2020 Ford Escape for Sale in Winnipeg

Ready for more? Get in touch to arrange a test drive of the 2020 Ford Escape from our Winnipeg dealership, and see for yourself why this SUV is firmly at the head of the mid-size pack.